JACK IN THE HOUSE

Some of the finest singers, players and studio innovators of all time were gathered for a few years on that sunny island to produce a body of work that changed recorded music forever and that still informs the way popular music is produced 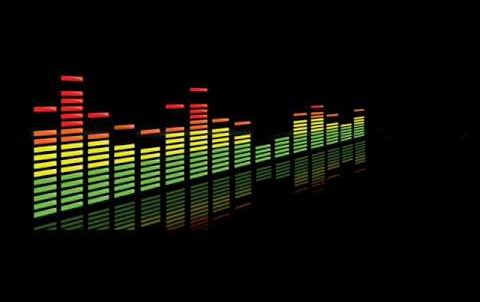 I have always loved music, even before I was born. Growing up I listened to Motown,  hip hop, r&b. I also had a deep love for reggae and dancehall. In my teens I was introduced to drum & base,  I would sneak out to go to raves, spiral tribe, raindance and many many other's.  I was introduced to Djing at a house party, I was in awe of the Dj and how cool the mixes sounded, I wanted to do it, so I brought decks and dj equipment and started practicing. I played House & Garage, I moved to London in 2001 met up with Patrick London, who became my manager, I played at some great venues, Aquarium,  waterfront, a boat on Westminster thames and many other places. In 2004 I moved to slough where i continued my Djing but swapped House & Garage for reggae/dancehall, I played at the v bar, Eco bar, house parties. I took some time out to raise my children and in 2016 met up with Patrick London again, he got me a regular gig on releaseradio.com, I was part of the releaseradio family for just over three years. I have now become part of the bayvibes family thanks to General Wayne and loving it. 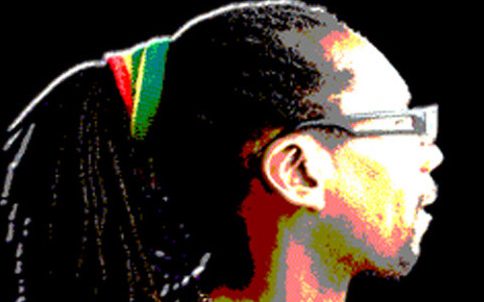