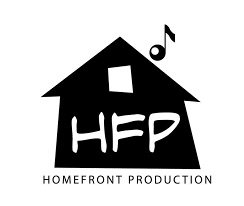 1978 Started his musical life with the band MATUMBI as a trumpet player. His first tour was with MATUMBI supporting PETER TOSH & the WORD, SOUND & POWER BAND featuring SLY DUMBAR & ROBBIE SHAKESPEARE. 1979 he was doing horn sessions on the UK reggae scene with musician & producer DENNIS BOVELL who also brought him into the Jamaican reggae sceen working for artist such as DENNIS BROWN, JUINOR DELGADO, ERROL DUNKLEY BIG YOUTH & I ROY and ALTON ELLIS, just to name just a few.

1980-85 Working with the DENNIS BOVELL DUB BAND & LKJ. LIve and in the studio. Working with the RUFF CUTT BAND got him many live work with artists from the UK. Artist from Jamaica would work with the band as it was the band of choice. Working with the act WELL RED as a writer and trumpet player on the debut album titled, RED, He was also a member of the band. He was very active in the UK lovers rock scene

1984-1994 Working with the band UB40 live and in the studio. He also played an active part in the band as a keyboard and bass player. He was given credit after many years the roll of writer and arranger of brass on the the PROMISES AND LIES album.  This album has been to date their biggest ever with 12 million copies sold. This was the last project he worked on with the band.

1993 He done work on ALI CAMPBELL’S  BIG LOVE album as arranger and programmer, keyboard player. This album was recorded in Jamaica where he wrote the backing tracks to seven songs of the album.

1990-1994 Put together a sound system called EARTHQUAKE where he had a small club playing JUNGLE (DRUM & BASS)  from this he and EARL FALCONER (UB40) got together a small studio and a label to produce music for the scene. He also put together three other labels which produced house/funky/pop/disco and reggae music. The band MOTHER that was on the BOSTING label with a song titled, ALL FUNKEN UP written by MOTHER and himself, No 1 in the national uk club charts for 3mths it then entered  the national charts at No 30 earning a place on the CHART SHOW (UK) and MTV Europe. Many titles were released on the labels until he parted company with EF(Ub40). PEG PRODUCTIONS was set up as a producing team doing remixes and producing acts such as YAZZ, THRILLA U and its own acts for the labels.

1995 Went to Japan with JAZZ JAMAICA  got him understanding the music jazz for the first time. This opened his mind to writing and producing sounds that came from the natural acoustic sound and not from the digital/sample sounds that he was working with. He gives credit for this to saxphonist COURTNEY PINE. He took a break from the music scene to learn more.

1997 Moved out of the UK, doing his own productions and producing productions for a small studios in Germany

2004-2006 Went back to Germany wrote his first jazz track that was written for the RED BUS theatre company for a production called THE ANIMAL. This play was in the SOHO THEATRE for 4mths then toured around the UK.  Co-wrote an album with SODA INC a house act from Germany……

2007 Working with  Momental (Cologne) as A&R for the caribbean, producer and engineer on productions for MoMental.  Working with the RUFF CUTT BAND on the live session in Jamaica and playing jazz in small venues over the caribbean. Present Projects on going is Jean Felix debut album which is a guitar based singer song writer act, a Jamaican singer called Raymond Wright, this is a reggae album with soul and r&b flavors. Trixx Matics album (reggae) of pure horns (instrumentals) with guest musician from      the world.. and a solo trumpet chill out album with jazz and layed back grooves which will be showing the drifferent styles and aproch to his music.

Tenyue A.K.A ‘Matic’ who has and continues to record with some of the greatest Reggae recording artist is a rightful independent sought after musician and producer and has an armoury of

hits and ready riddim for artist. His passion is Dubwise… were he is known for the great brass horns with the infamous Aba Ariginal. 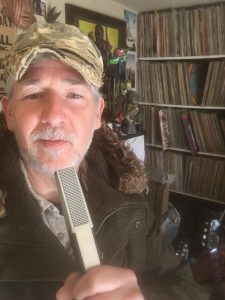 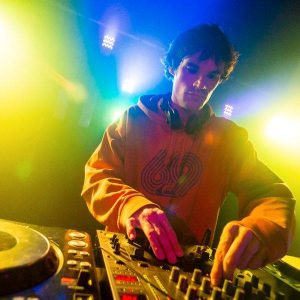 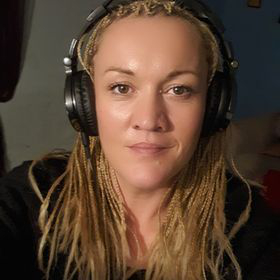 I have always loved music, even before I was born. Growing up I listened to motown, hip hop, r&b. I also had a deep love for reggae and dancehall. In my teens I was introduced to drum & base, I would sneak out to go to raves, spiral tribe, raindance and many many other's. I was introduced to Djing at a house party, I was in awe of the Dj and how cool the mixes sounded, I wanted to do it, so I brought decks and dj equipment and started practicing. I played House & Garage, I moved to London in 2001 met up with Patrick London, who became my manager, I played at some great venues, Aquarium, waterfront, a boat on Westminster thames and many other places. In 2004 I moved to slough where i continued my Djing but swapped House & Garage for reggae/dancehall, I played at the v bar, Eco bar, house parties. I took some time out to raise my children and in 2016 met up with Patrick London again, he got me a regular gig on releaseradio.com, I was part of the releaseradio family for just over three years. I have now become part of the bayvibes family thanks to General Wayne and loving it.