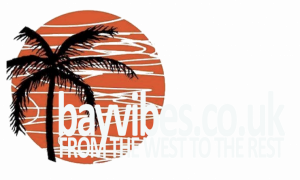 We are BayVibes Torbays Urban and World Music  Radio Station 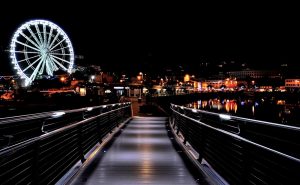 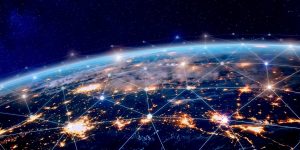 Are you a keen radio listener? Especially in the big cities, where traffic jams are frequent, the morning radio broadcast or the latest music hits can kill the boredom and bring some light in your day. But in the recent years, with the latest advancements in the technological field, there has been a change in the way people listen to their favorite radio stations. The fact that the old-fashioned radio receivers are treated as antiques and soon will find their place in the museum shows that the conventional radio has evolved into something new – the internet radio
Read more 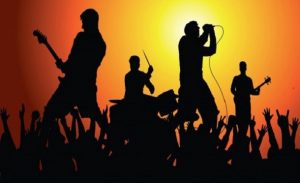 As artists, musicians, and djs we are carriers of influence, whether or not we are aware of it and whether or not we intend to be. The sound and messages we release through our art form directly impact our listeners in powerful ways. This is especially true of the youth and adolescents of our society, who are still extremely malleable to the world around them. just how acutely youth are being impacted by the music they listened to, and how much attention they’re paying to the music being played around them.
Read more

How to Get Your Song on the Radio 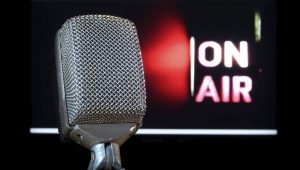 You believe your song should be playing on the radio. It doesn’t appear to be too complicated a task. To get your song played on the radio, either you or your radio promotion company approaches program directors/music directors at radio stations. You’ll then need to promote your song to them using a combination of press releases or one-sheets, phone calls, and faxes. The stations that are interested in the song will play it. While this sounds easy, the truth is that it is much harder than that.
Read more 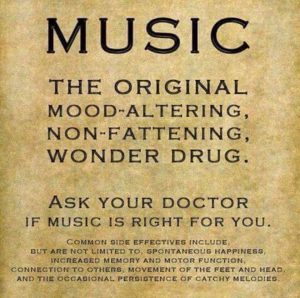