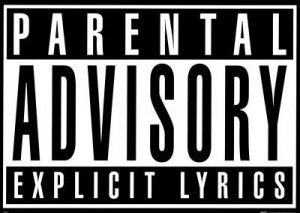 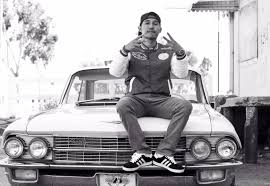 If there’s one sound that defined West Coast hip hop in the 90s, it was G-Funk. G-Funk, short for Gangsta Funk, took the hard-hitting beats of East Coast pioneers like Public Enemy, Ice-T, and Run-D.M.C., and smoothed out their edges by sampling the great soul and funk artists of the previous generation. East Coast hip hop reflected life in New York City: fast-paced, loud, chaotic, like running to catch the subway while cars honked at each other in the busy streets. West Coast G-Funk on the other hand was easy-going and laid back, like cruising into the L.A. sunset with palm trees swaying in the breeze. While Public Enemy assaulted you with dissonant siren sound effects, industrial noise and yelled-out rapping at 115 beats per minute, Dr. Dre simmered things down to 90 beats per minute and used melodic soul samples, groovy bass, and chilled out bars. The accessible yet undeniably hard sound of G-Funk helped make hip hop a worldwide phenomenon, and secured the status of innovators Dr. Dre, Snoop Dogg, Warren G, and Nate Dogg as certified music legends.