Some would consider Dancehall to the most popular music in Jamaica. It began in the late 1970s and has now impacted all different types of musical genres worldwide. 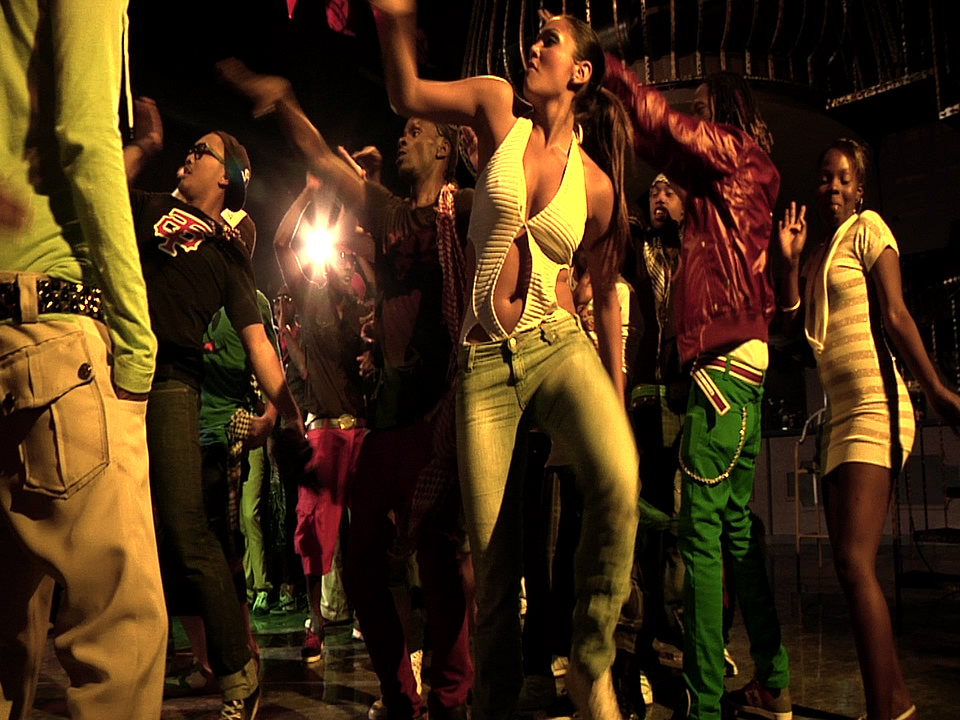 Some would consider Dancehall to the most popular music in Jamaica. It began in the late 1970s and has now impacted all different types of musical genres worldwide. Initially Dancehall was a more sparse version of Reggae than the roots style, which had dominated much of the 1970s. In the mid-1980s, digital instrumentation became more prevalent, changing the sound considerably, with digital Dancehall becoming increasingly characterized by faster rhythms.The popularity of Dancehall has spawned dance moves that help to make parties and stage performances more energetic. Many dance moves seen in Hip Hop videos are actually variations of Dancehall dances. Examples of such dances are: “Like Glue”, “Bogle”, “Wine & Dip”, “Tek Weh Yuhself”, “Whine Up”, “Boosie Bounce”, “Drive By”, “Shovel It”, “To Di World”, “Dutty Wine”, “Sweep”, “Nuh Behavior”, “Nuh Linga”, “Skip to My Lou”, “Gully Creepa”, “Bad Man Forward Bad Man Pull Up”, “Keeping it Jiggy”, “Pon Di River”, “Willie Bounce”, “Wacky Dip”, “Screetchie” and “Daggering.”With so much more to come, Dancehall has changed the face of music. It is one of the most versatile genres out there and so many artistes all over the world collaborate on tracks that feature Dancehall riddims or try to cut it close to the musicality if its uniqueness. With world renowned artistes such as Beenie Man, Mavado, Vybz Kartel, Busy Signal, Aidonia, and Konshens; Dancehall music has produced some of the most charismatic and energetic artistes with massive sounds.
Read more