A Bit of the History of Radio
In the late 1800’s, a handful of people were working on ‘wireless voice transmission’. A Serbian named Nikola Tesla, in 1893, was the first person to achieve success. The first radio broadcast to carry voice and music was accomplished in 1906 by Reginald Fessenden. On Christmas Eve, he broadcast “O Holy Night” and read passages from the Bible, to ships at sea from Massachusetts. In 1910, Charles Herrold began the first regularly scheduled broadcast of information and entertainment. He broadcast from San Jose, California and his signal was picked up 90 miles away. Before governments required radio stations to be licensed, just about all broadcasting was being done by Amateur (ham) operators.
In the beginning, all radio transmissions were amplitude modulated (AM). Amplitude Modulation means that the signal strength (carrier) is varied according to the information being transmitted, while the frequency remaines constant. Because many things, such as fluorescent lights, passing vehicles, household appliance motors, could interfere with receiving the AM, a number of people were looking at other methods of transmitting radio signals. Edwin Armstrong, in 1935, demonstrated a method of reducing disturbances in radio transmissions.
This was accomplished by a technique called Frequency Modulation. With frequency modulation (FM), the amplitude of the carrier remains constant while the frequency is varied according to the information being transmitted ‘ON-AIR’. 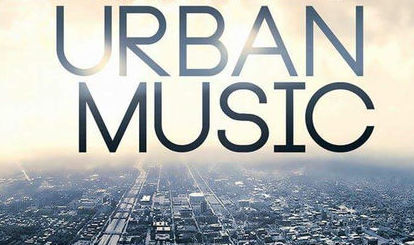 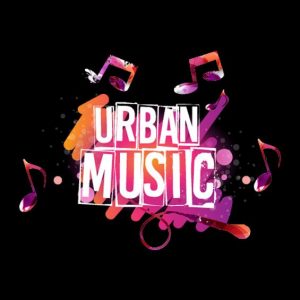